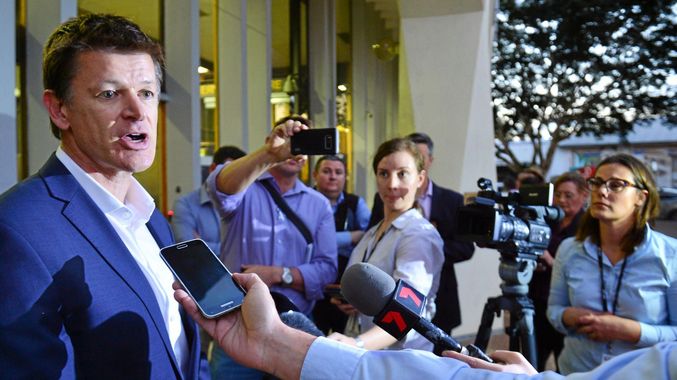 COURT challenges to Sekisui House's Yaroomba Beach development have listed risks to loggerhead turtles, a lack of community need and over-development of the site as reasons against it.

"The proposed development is an over-development of the site with consequential impacts in terms of traffic including inadequate car parking and excessive building heights," the appeal read.

It also said the development had unacceptable impacts on visual amenity and views from locally and regionally significant places.

The appeal also raised community rejection of the proposal, referencing 9288 public submissions the council received opposing it compared to 2998 in support.

"Due to its scale, bulk and nature the proposed development goes beyond the reasonable community expectations for the land," the appeal read.

The environment council's appeal included grounds including the development was within and near turtle habitat.

"Yaroomba Beach is is a pristine beach with negligible light impacts at nighttime," the appeal read.

"The level of darkness on the beach is integral for breeding and hatching behaviours of the turtles.

"The impact of the development from light pollution, acoustic disturbance and the increase in the residential population will pose unacceptable risks to the already endangered species.

"The different safeguards and mitigation measures proposed as part of the application are not sufficient to adequately safeguard against the further endangerment of the species."