Join the Sunshine Coast Environment Council's patron Professor Ian Lowe to launch his latest book, Long half-life The Nuclear Industry in Australia.
‘This book is a clarion call for sanity at a time when we can finally get the nuclear monkey off our back – highly recommended.’ Peter Garrett
‘Ian Lowe brings both scientific rigour and personal depth to an issue that has generated heartache and headlines for decades. This cautionary tale is timely and important.’ Dave Sweeney, Australian Conservation Foundation
Australia has been directly involved in the nuclear industry for more than a century, but our involvement has never been comprehensively documented. Long Half-life tells the social and political history of Australia’s role, from the first discovery of radioactive ores in 1906 to contemporary contentious questions. Should the next generation of submarines be nuclear powered? Can nuclear energy help to slow global climate change? Do we need nuclear weapons for defence? Should we store radioactive waste from nuclear power stations in our region?
Long Half-life is a timely and riveting account of the political, social and scientific complexities of the nuclear industry, revealing the power of vested interests, the subjectivities of scientists and the transformative force of community passion. 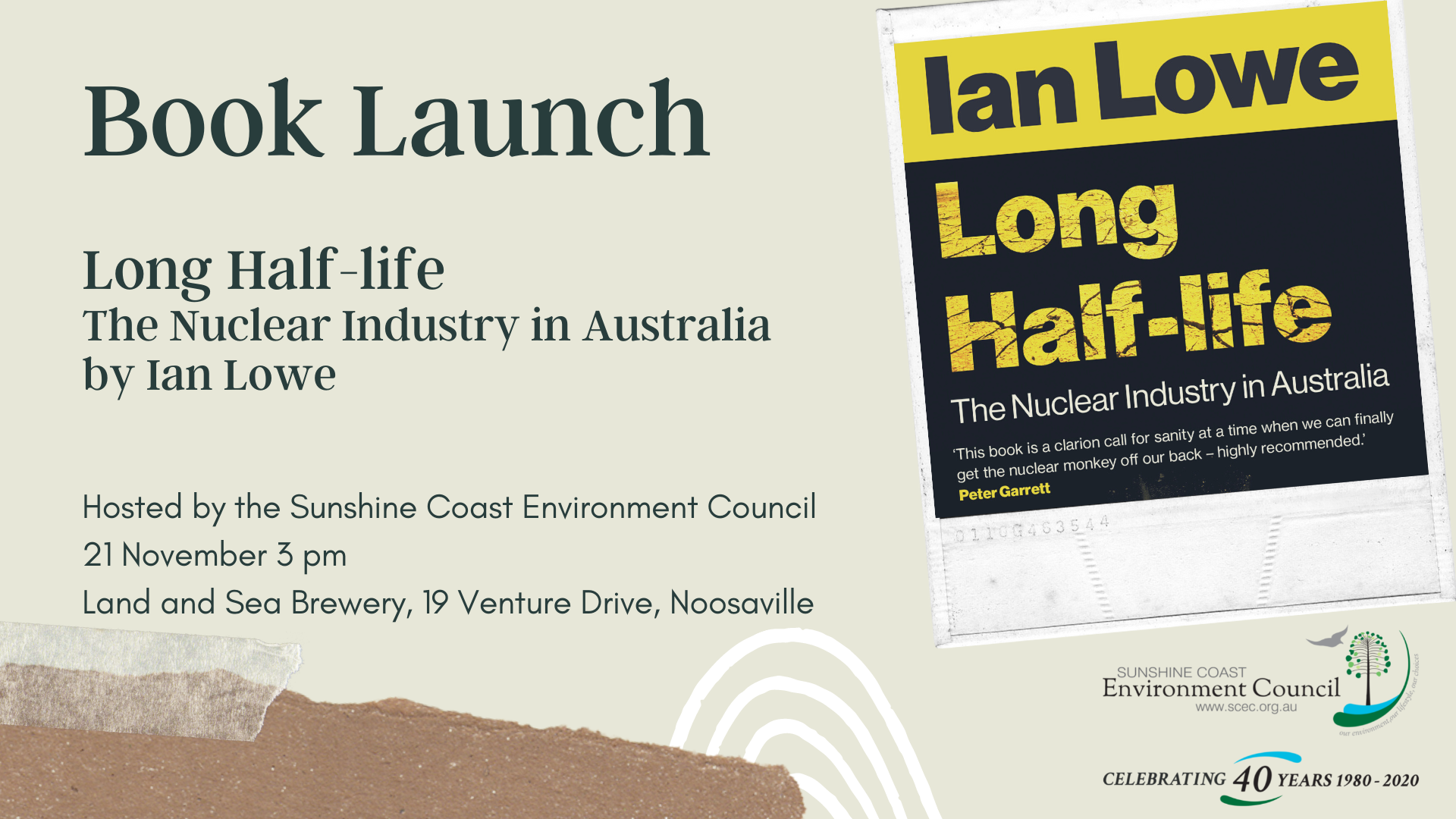