A long-running community-funded legal challenge landed in the Queensland Supreme Court this week.

This course of legal action followed the adverse decision handed down in the Planning and Environment Court (P&E Court) by Judge Nicole Kefford on 25 May 2020 which upheld the contentious approval. This was despite the strong and community-driven appeal against the approval mounted by the Sunshine Coast Environment Council (SCEC) and Development Watch which took place over twelve months and a massive three-week trial in late 2019.

This time, it was Development Watch who launched the Supreme Court appeal supported by SCEC, Friends of Yaroomba and thousands of passionate people - the voices of over 9000 submitters who opposed Sekisui’s development application to override the Sunshine Coast Planning Scheme 2014.

Again, it was a lean, well-credentialed legal team representing Development Watch who put forward well-founded and expertly articulated arguments to the three judges presiding as to why the matter should be returned to the P & E Court for a review before a different Judge.

As they did in the Planning & Environment Court proceedings, the Sunshine Coast Council and Sekisui once again engaged substantially larger legal representation to challenge us in the appeal. An impressive contingent from the community was present in the gallery and demonstrated there is an unwavering and substantial public interest in this case.

There were three main issues Development Watch raised in its appeal. These relate to the issue of height (which ultimately also includes impacts on the endangered loggerhead turtle habitat of Yaroomba), the significant and unprecedented 9,000 submissions, and what constitutes the ‘reasonable expectations of the community.

Sincere thanks and deep appreciation to the fabulous community for their support and the incredible efforts of the Friends of Yaroomba fundraising team. These necessary, but costly, appeals wouldn’t be possible without their hard work and dedication to this broadly shared and important cause.

The Judges’ have now reserved their decision with a determination possibly taking several months.

BREAKING - COMMUNITY WINS! Court of Appeal judgment delivered on 9th Feb 2022 found in favour of Development Watch Inc in its appeal against the decision of the Planning & Environment Court in June 2020 which upheld Sunshine Coast Council’s contentious approval of Sekisui’s development application. 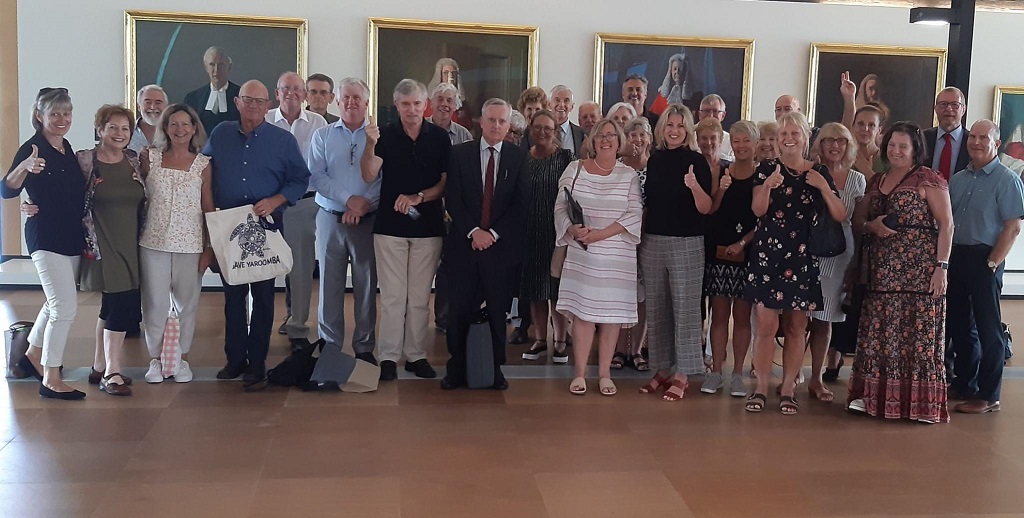