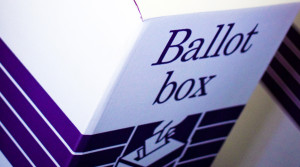 SURVEY PUTS CANDIDATES ON THE RECORD

A survey of candidates running in the Sunshine Coast Council elections has revealed commitment on a range of key issues, including upholding the principles and intent of the planning scheme.

Conducted by the Sunshine Coast Environment Council, survey responses were received from just over half of those contesting the 19 March local government elections. Of the incumbent Councillors vying for re-election, only Councillors Cox and Rogerson (divisions 3 and 10) failed to respond. Asked their position on planning, sustainability and environmental matters, candidates shared similar views with most detailing reasons to reinforce their stance.

When it came to supporting the current planning scheme gazetted in May 2014, Mark Jamieson was unequivocal in his ‘yes’ response as he seeks another term as Mayor.  Additional comments in support of the scheme ranged from Division 5 candidate Yvonne Dalziel’s concern about the lack of surveying for sensitive areas and heritage prior to development of current and future planning schemes to the Greens Division 7 candidate Daniel Bryar pointing to potentially needing to amend or adopt a new scheme should it fail to meet community expectations or deliver certain outcomes- such as protecting the community from climate change impacts.

The Sunshine Coast University Hospital was again used as an example, this time by Division 4 candidate Geoff Peters, of a project that justified approving proposals outside the current planning scheme if there was an overriding community benefit. It was Division 10 candidate Michael Strano who departed from the rest of the pack by withholding his support saying a complete review informed by strategic community planning was warranted. He believes such a process would then deliver a plan that should be fixed for its term with no alterations allowed until the next version was updated with proper public scrutiny and agreement.

“Responses to this survey put on the record that people seeking to represent the Sunshine Coast community are committed to the planning scheme, the removal of Halls Creeks as an investigation area for future urban development and the associated protection of the inter-urban break” said SCEC spokesperson Narelle McCarthy. 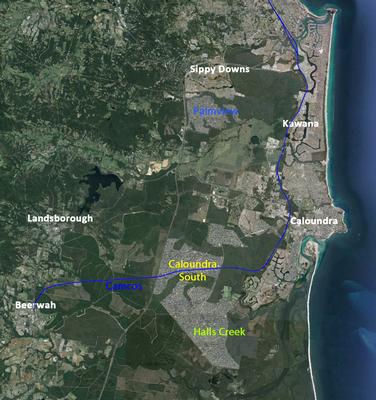 While the importance of the Environment Levy in enhancing the region’s natural assets was recognised, some considered a review was necessary to ensure it delivered long term outcomes and was not used for activities at odds with its strategic conservation objectives. Mayoral candidate Ron Green does not support the levy citing a preference for rate reduction.

Strong support for the Sunshine Coast Energy Transition Plan  which details how council and the region can achieve the goal of a low carbon, low oil, resilient future for the Sunshine Coast and is linked to Sunshine Coast Climate Change and Peak Oil Strategy 2010-2020, was also welcomed by SCEC. Respondents backed an integrated public transport system featuring light rail, particularly for localities with higher densities.

“This is a pivotal election for the region's future.” Ms McCarthy said. “Impacts from climate change, increasing population driving massive developments without critical infrastructure will see the character and lifestyle values of the region severely tested.

“The incoming Council will need to address these pressing issues while protecting the environment and community interests in an open, objective and collaborative way.” she said.

Candidate responses can be seen in full here http://bit.ly/1RpSbuQ

To view each candidate’s response, click on ‘Individual Responses’ tab and use the arrows to browse the 24 responses in full 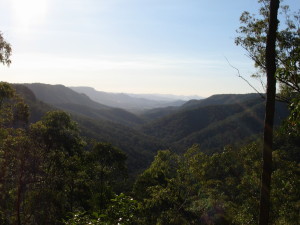