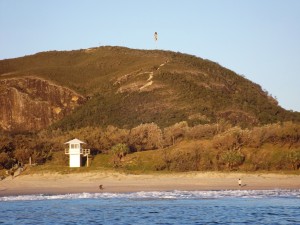 At the Special Meeting of the Sunshine Coast Council to consider Planning Scheme amendments on 30 September, Council resolved to defer any decision on such amendments until December. See Minutes A deferral does not mean that a significant amendment, such as undoing the overarching Strategic Intent of the Planning Scheme, is off the table. Yaroomba and other parts of region are still vulnerable to having changes made to accomodate development currently not permitted in the newly adopted Planning Scheme. Like, 17 buildings on less than 20ha at Yarooomba with multiple towers around 40m! So, Councillors still need to hear from you...

WHAT YOU CAN DO:

1. WRITE TO  THE MAYOR AND COUNCILLORS

Write to or ring all councillors making it clear that you do NOT want the Sunshine Coast Planning Scheme amended to allow high rise development. The changes to the planning scheme will affect the whole of the Sunshine Coast ..not just Yaroomba. We need to preserve the natural environment that we value and enjoy and that tourists, who do not want a Gold Coast style experience, also rate highly and value.

TELL THEM: 'Do not support amendments to the planning scheme that would allow high-rise, The Strategic Intent of the scheme and the Local Plans must be upheld'

TELL THEM: 'Do not support amendment to the planning scheme that would allow high-rise, The Strategic Intent of the scheme and the Local Plans must be upheld'

Email addresses for local councillors are: