Natural or Human-Induced Change:
Chronology of the Bribie Island Breakthrough 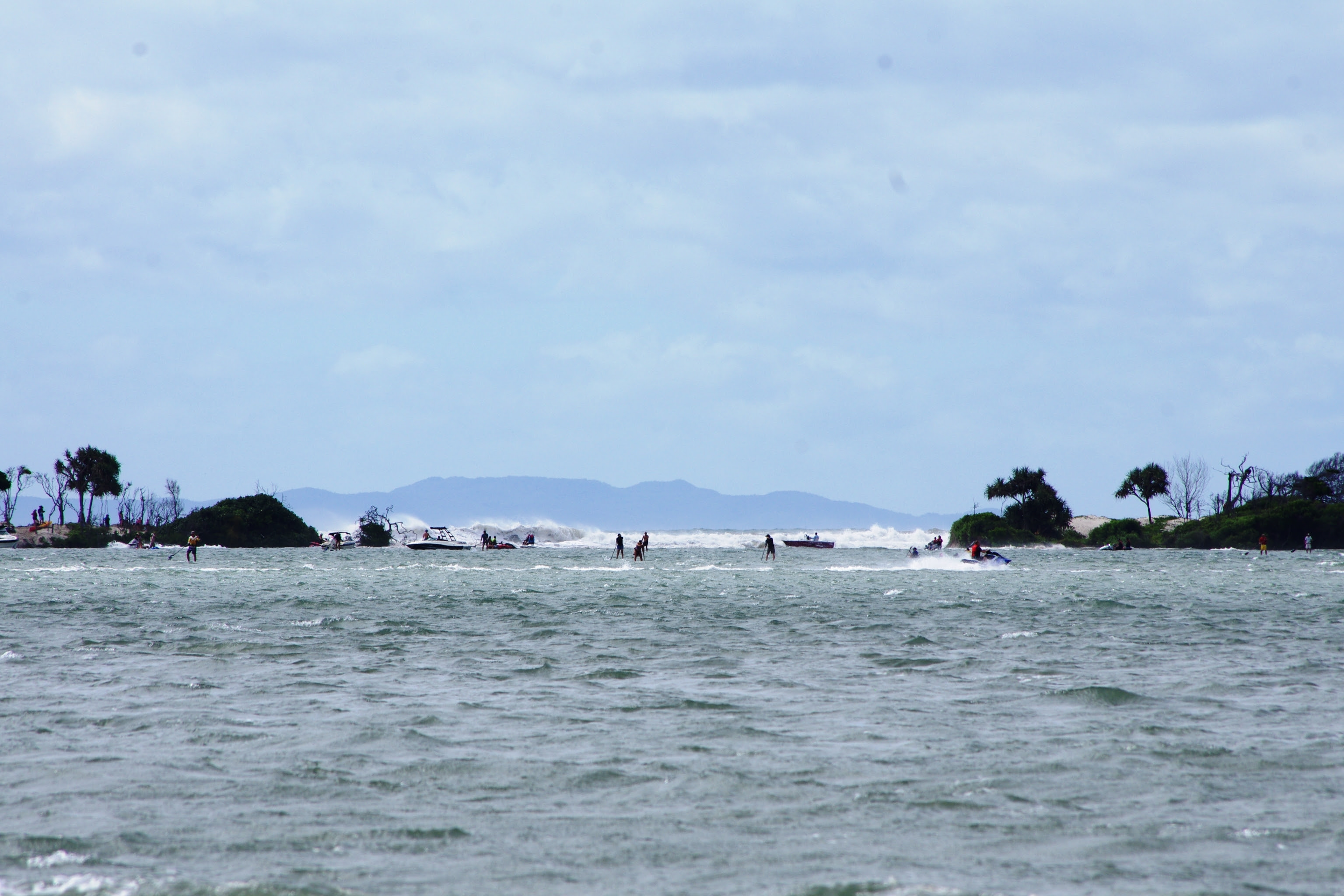 New breakthrough site January 2022
On January 2nd, 2022, waves carved a channel through a fragile Bribie Island and surged into Pumicestone Passage near Golden Beach.  The break has grown from a couple of metres wide to an estimated 550 metres wide, in the past six months. This northern tip of Bribie Island is a sand spit and as such, is highly influenced by natural and man-made impacts. It appears that since the 1940s, man-made impacts could potentially be the primary cause of changes to the spit.

On Friday, July 22nd, at NPA’s Friday Environment Forum, Sue Aspland will explain the chronology of the breakthrough of Bribie Island and will examine what changes are natural and what could be induced by humans.

Come along to hear how significant storm surge overtopping from 2006 to 2008, led to the formation of a Bribie Island Breakthrough taskforce and preparation of a report covering a potential breakthrough and its impacts. Research is about to commence on identifying all possible causes of the breakthrough and subsequent impacts on Pumicestone Passage, the adjoining mainland and habitat-dependent native species.
Sue, who was inspired by conservationists Kathleen McArthur and Judith Wright, has a background in field research for Wildlife Preservation Society of Qld (QPWS) and University of Central Queensland, and collaborated with community organisations across the Coast as Caloundra City Council’s Environmental Education and Training Officer. She now contributes to the work of the Sunshine Coast branch of the QPWS.

Everyone is welcome at the NPA Environment Centre, 5 Wallace Drive, Noosaville on July 22nd.
The forum starts at 10:30am and morning tea is available at 10-10.25am.
Entry is $5 by tap & go at the door which includes morning tea/coffee.

Attendees are asked to wear a mask.  Also avoid greetings such as handshaking, hugs and kisses to protect the vulnerable in our audience.