Where we were and where we are now

In the 1990’s the Maroochy River mouth was moving to the south of Pincushion Island and residents were concerned that the Cotton Tree infrastructure and Maroochy beach would be washed away.

There was a push to stabilise the mouth with training walls to the north of Pincushion.

SCEC was concerned about the effect this would have on environmental values and mounted a campaign to educate the community on the issue using historical records to show the Maroochy River mouth has oscillated about Pincushion Island going back to the 1850’s.

The record clearly showed between 1893 and 1959 the River mouth was to the south of Pincushion, just as it is now. This was when the Cotton Tree precinct first developed including the camping ground and urban footprint.

This history showed the community could coexist with a mouth to the south.

Based on this, the Council of the day took the decision to allow the mouth to move back to the south of Pincushion along with the construction of the existing groyne field to ensure infrastructure was protected.

The groyne field was designed to allow the appropriate distribution of sand to sustain the beaches to the north and south of it as well as retain the natural values of the Maroochy Estuary.

It was decided to go with Geo Fabric Containers (GFC’s) instead of rock as this was more in keeping with the natural amenity of the estuary.

The GFC’s were designed to last up to 25 years and are coming up for repair and/or renewal.

All the expert opinion is that the groynes have been a success.

Unfortunately, instead of sticking with a tried and proven solution, Sunshine Coast Council staff in January were recommending a 200m rock groyne which expert opinion says would be a disaster for the estuary and northern beaches.

SCEC mounted a campaign against the alternative strategies which was successful in having the decision postponed to December for further investigation.

It now appears Council is leaning towards retaining the existing groyne field but staff are intent on recommending rock construction in place of GFC’s.

SCEC is continuing to lobby for GFC construction.

The frustration for SCEC is that the community is having the same debate we had 20 years ago. 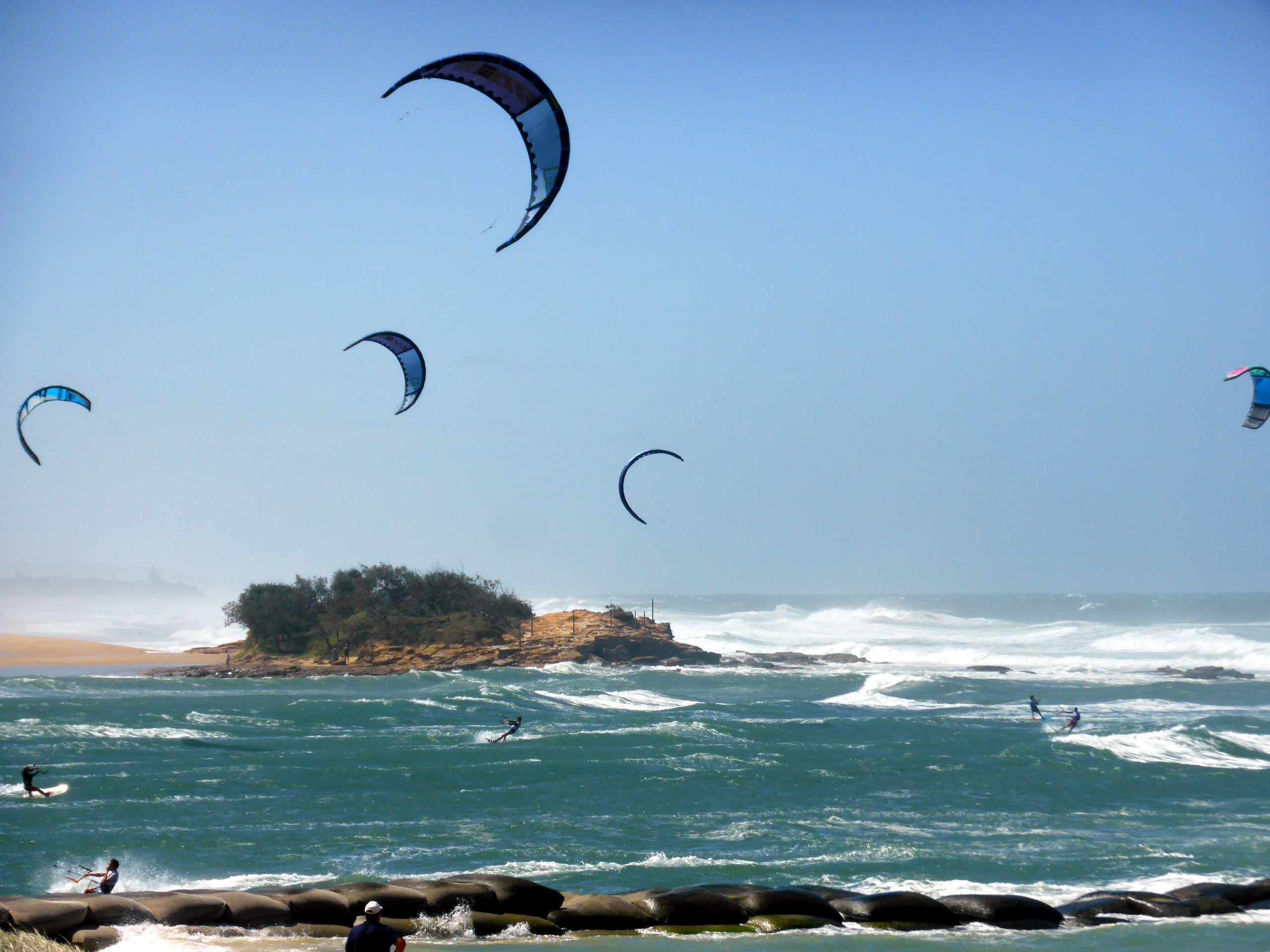