Humane Society International says the new drumlines the Queensland Fisheries Minister is installing on Queensland beaches will serve no public benefit. "They are a political placebo,” said Head of Campaigns Nicola Beynon.

The effectiveness of shark culling has been completely dismissed in court. The judges said it was 'unscientific' and that the scientific evidence against it was 'overwhelming'.

The Queensland Government's own expert witness admitted on the stand that if the shooting of sharks was to stop tomorrow, there would be no increased risk to the public. He also said shark bites are so rare that the public is at greater risk from cows and vending machines.

However, the judges deemed the risk of killing sharks on the health of the Great Barrier Reef to be very real.

The Administrative Appeals Tribunal set out a pragmatic pathway for more modern and effective shark management in the Great Barrier Reef. Their orders were for:

Last week the Federal Court upheld the Tribunal's ruling, on all counts.

"For too long our fear of sharks has been used as a political football,” said Ms Beynon.

"The Queensland Government should stand by the evidence-based decision making of the judicial process,” said Lawrence Chlebeck, Marine Campaigner.

"The Queensland Government must implement the court orders and stop asking the Federal government to rewrite the laws to over-ride them.

"This is not now and has never been about sharks versus humans. We have lost sight of that and the fact that killing sharks does not make us safer.

"The only reason drum lines exist is to make people 'feel' protected—they cannot and have not provided that protection. Let's clear the smokescreen, dial down the politics and get back to the facts,” said Ms Beynon. 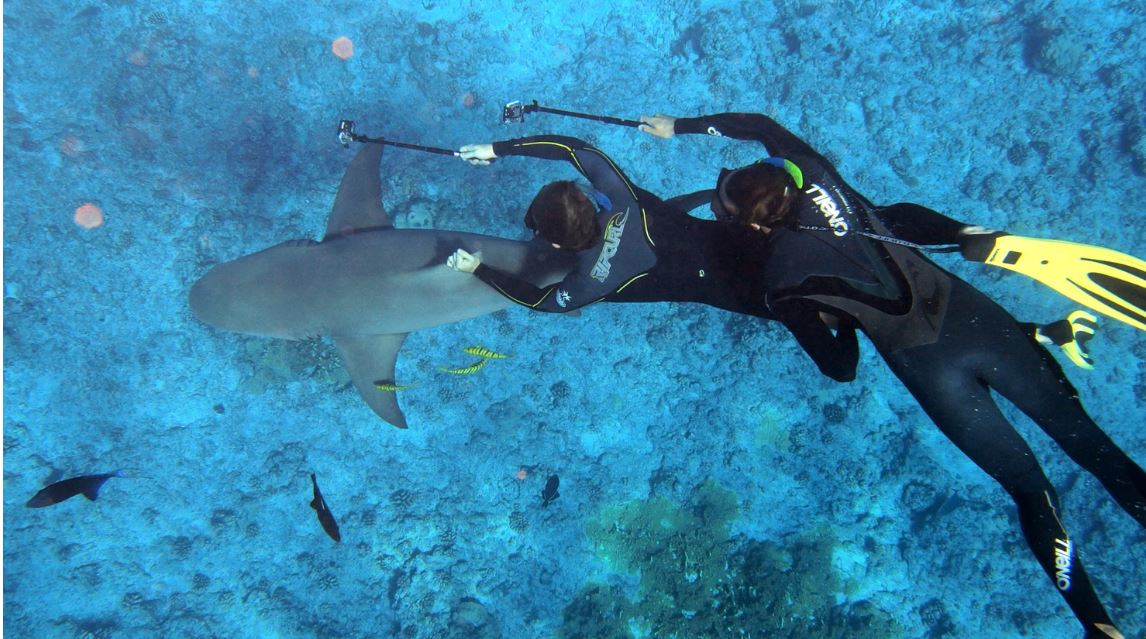