Lake Weyba saved-No NoW not ever! 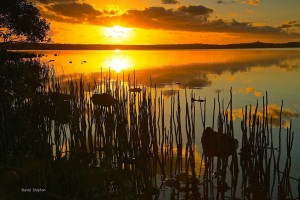 Amongst the reeds at Lake Weyba-David S

The local and wider community were elated and relieved by Sunshine Coast Council's decision to rightly refuse its part of the Noosa on Weyba (NoW) development application 8-3 at its Ordinary meeting on 30 January.

It was clearly demonstrated this proposal was inappropriate on many levels.The applicant and those Councillors attempting to mount weak supportive agreements failed to convince the overriding conflicts could be resolved or conditioned. Significant conflicts with all planning instruments and intents, including the new draft Sunshine Coast Planning Scheme,  huge environmental impacts and infrastructure requirements were just some of the compelling grounds for refusal. See the Council Officer's report recommending refusal here. Minutes of 30 Jan Ordinary Meeting  page 11 item 7.2.1 here

As the Divisional Councillor, Cr Steve Robinson expressed the key points as to why he would move the motion to support the refusal recommendation extremely well.  Cr Christian Dickson, the Regional Planning Portfolio holder, convincingly and easily explained the need to uphold the integrity of planning instruments, developed in consultation with the community, when applications come before them. While some Councillors were looking to find a "balance" and found the decision "difficult", Cr Dickson pointed out that this was a clear and straight forward case-this application was so far outside any planning intent for that sensitive site for over 15 years and into the future that it could not be supported. And thankfully, when it came to the vote, it wasn't!

Over 1000 submissions, community groups and countless individuals expressed their objection to this development. Special mention for the outstanding commitment and efforts of the Friends of Lake Weyba

This application was somewhat of a litmus test for the Sunshine Coast Council post de-amalgamation. It is encouraging and indeed expected to see the right decision has been made.

While we always need to be vigilant in protecting the environment and lifestyle values of the region from inappropriate development and other pressures, we can take comfort that the peace and natural wonders of Lake Weyba and its surrounds continues. 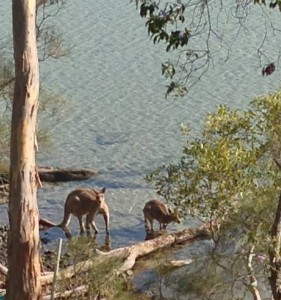