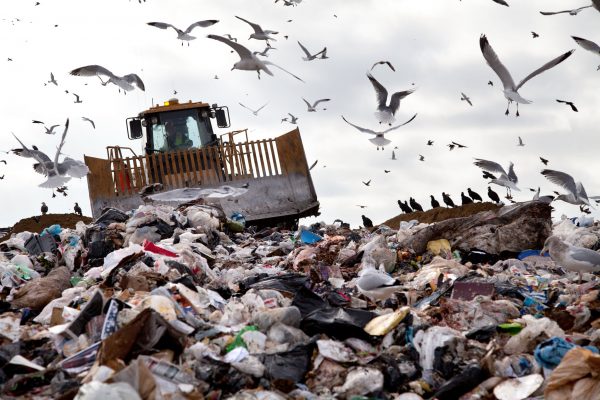 As the only State without a levy on waste, Queensland has been the dumping ground for interstate waste for too long.

A key, headline recommendation coming out of the final report following the Investigation into the transfer of waste into Queensland is the Government's consideration to implement a general levy on all waste disposed of at landfill in Queensland.

"SCEC is pleased to see the Palaszczuk government act on this recommendation by stating its intention to reinstate such a levy and looks forward to it being progressed." said SCEC spokesperson Narelle McCarthy

While the waste levy is one driver to address the issue of cross-border waste disposal and acts as a powerful cost signal, SCEC flags a couple of features we see as important to its effectiveness;

"Queensland is also notoriously one of the most wasteful states.  The days of digging bigger holes in the ground are over." Ms McCarthy said. "The need to firstly avoid waste, then reduce, recover, recycle and reuse is even more imperative given the sheer volumes of waste going to landfill, the associated environmental impacts and loss of economic opportunites."

"The introduction of the single-use plastic bag ban in July and the Container Refund Scheme later this year are some of the most significant environmental and social breakthroughs in decades.  Adding a waste levy to the arsenal against waste and unacceptable practices will finally put Queensland onto a more sustainable path." Ms McCarthy concluded.