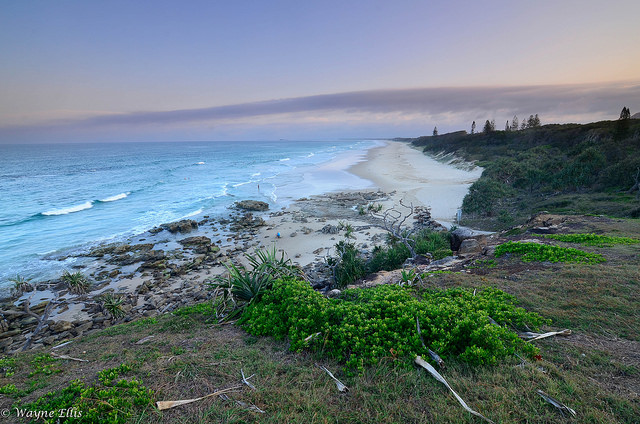 Last week, Sekisui’s inappropriate development application for Yaroomba was approved after Councillors voted 6:5 in favour of the proposal.


It is an alarming and devastating decision that means our elected representatives have ignored the concerns of the community - the people they represent - and allowed yet another developer to ignore sound planning provisions. The Sunshine Coast Planning Scheme is meant to ensure development is consistent with the existing character of Yaroomba, but the density and height of Sekisui’s proposal grossly conflicts with this.

This is the second development (following ‘Badderam’) in a matter of months that skirts the planning scheme and has been approved by the Sunshine Coast Council. It is setting a dangerous precedent that means our voice is more important than ever.

We can’t give up hope. The vote was so close and the Councillors who voted against Sekisui's proposal commented on the overwhelming number of emails and phone calls they’d received from community members. Some of them stayed up to the early hours of the morning on the day of the vote to read your emails and form a decision. Five of the eleven Councillors respected the community and the planning scheme, and voted against it.

For years our community and incredible community groups have fought hard to protect Yaroomba and have achieved so much together.

Here are just some the things you can be proud of:
As our region grows so does the thirst for fast development. Now that Council has sent a message that the planning scheme can be watered down, it’s up to us - the community - to hold our elected representatives and developers to account.

If you’ve ever wanted to donate to protect the beautiful Sunshine Coast, now’s the time. You can help ensure we are a united voice well into the future by making a tax-deductible donation before 30 June.
×