In 2016, SCEC with the help of volunteers, analysed all of the shark and non-target species catch data relevant to the Sunshine Coast. SCEC looked at data stretching from Rainbow Beach in the North, to Bribe Island in the South. Although the way in which the data has been presented has changed, the same data can be accessed via the Queensland Department of Agriculture and Fisheries website here.

SCEC's analysis was conducted for the ten year period spanning January 2007 to December 2020. During this time 894 non-shark species were captured on shark nets in areas spanning from Bribie Island to Rainbow Beach.

Of these, 62% were found deceased, with post release mortality of the other 38% unknown. Of this statistic, the following bycatch were recorded:

Worth noting is that almost all reported Federally protected and critically endangered Grey Nurse Shark captures in QLD occurring within this period took place in Sunshine Coast waters.

SCEC has been working with other environmental not-for-profit organisations like the Australian Marine Conservation Society (AMCS) and Sea Shepherd to bring about a positive change for marine life in Queensland. SCEC thank Sea Shepherd for capturing the below images in Queensland waters. 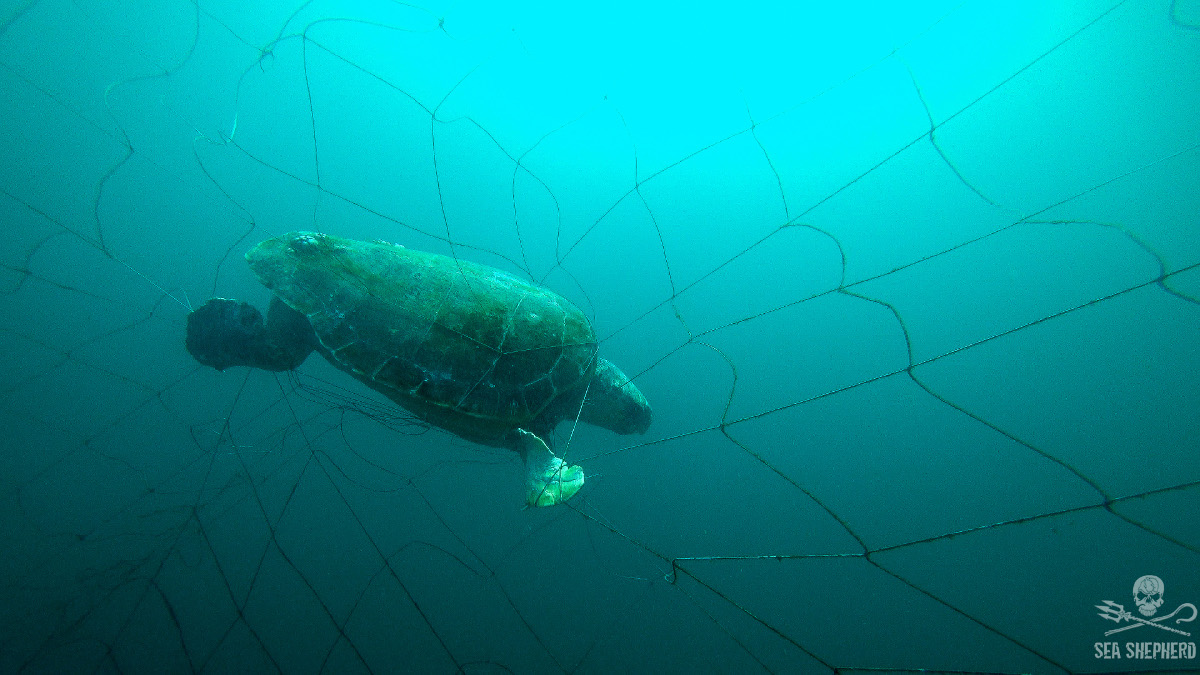 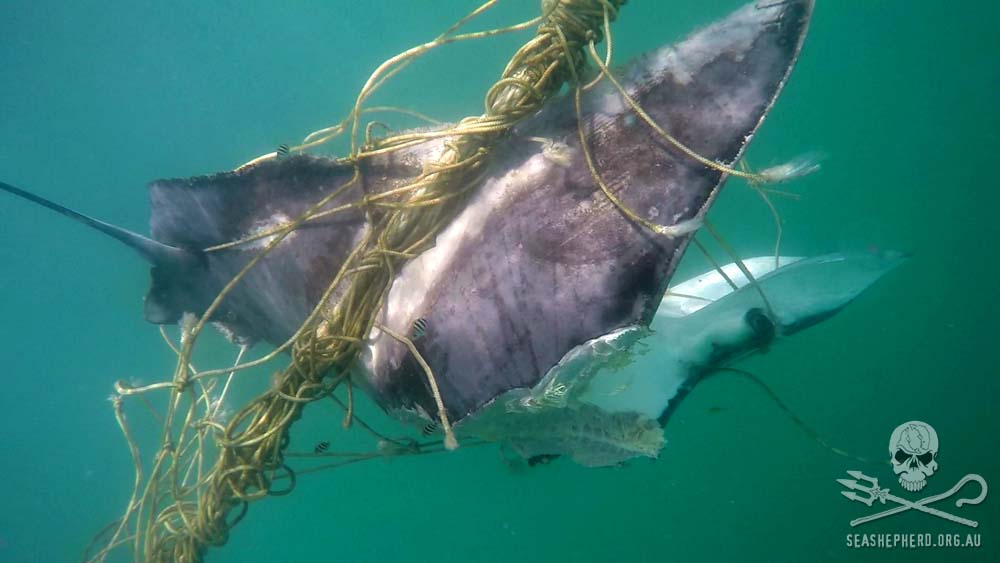 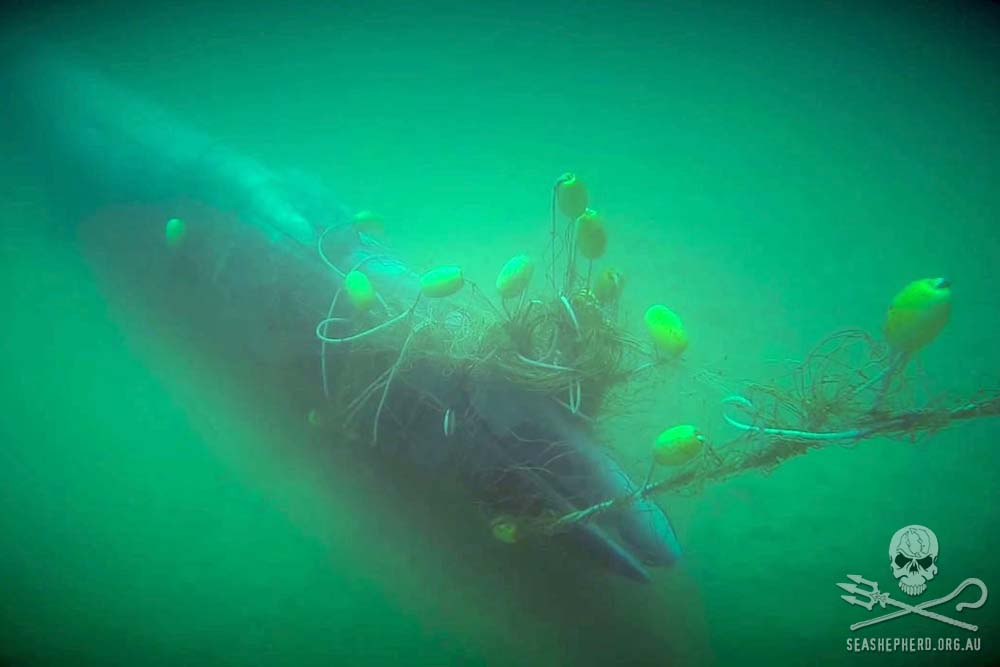 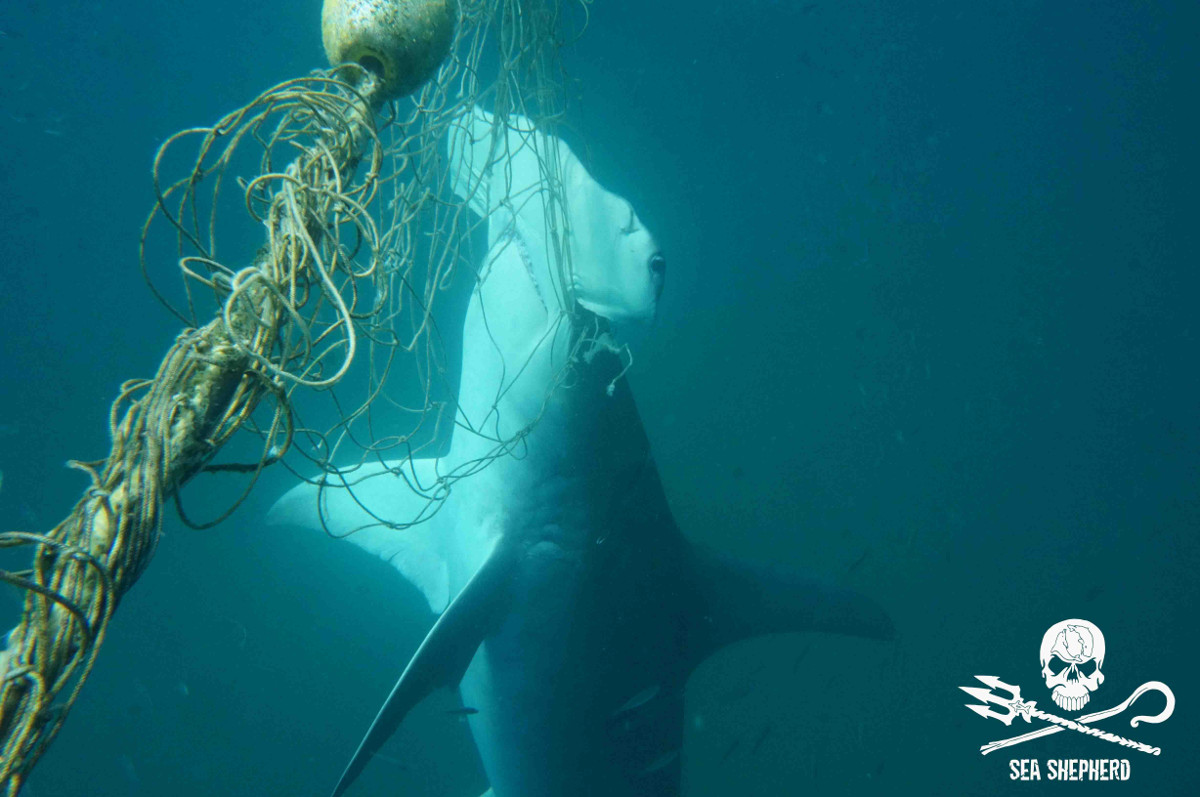