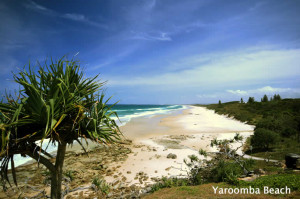 The Sunshine Coast Council held a special meeting on Tues 30 September to consider amendments to the recently adopted planning scheme - these are likely to allow Sekisui House to develop high rise hotels and apartments on the beach in Yaroomba. And possibly, Bokarina.  This is the thin edge of wedge to allowing inappropriate high-rise development along our famously low-rise, environmentally significant natural coastline.

WHAT YOU CAN DO:

1. SIGN THE PETITION TO THE MAYOR AND COUNCILLORS HERE.

2. URGENTLY WRITE DIRECTLY TO  THE MAYOR AND COUNCILLORS

Write to all councillors making it clear that you do NOT want the Sunshine Coast Planning Scheme amended to allow high rise development.

The changes to the planning scheme will affect the whole of the Sunshine Coast ..not just Yaroomba.

We need to preserve the natural environment that we value and enjoy and that tourists, who do not want a Gold Coast style experience, also rate highly and value. Why?the community made their views clear in the consultation leading up to the current Planning Scheme gazetted in May 2014. We do NOT want high rise.

TELL THEM: 'Please vote against any amendment that would allow high-rise'

Email addresses for local councillors are: