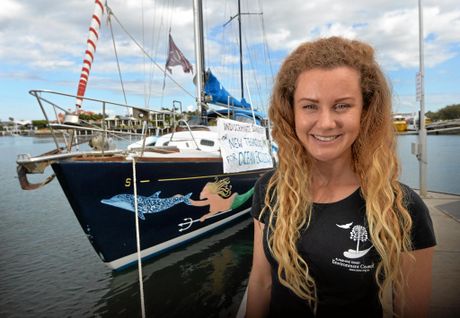 Sharks have lived in our oceans for over 400 million years, and there are currently over 500 species of sharks currently known. As an apex predator, sharks play a crucial role in maintaining ecological integrity in the marine environment. From the knowledge we currently have of global shark populations, it is predicted that numbers are dwindling as a result of over-exploitation from fishing and game hunting. Population studies have led to the protection of a number of shark species, including the often feared and minimally researched, White Shark.

An ocean without sharks would be devastating to our future, so it’s time to enhance shark research and adopt modern non-lethal technology as a priority that ensures the safety of both beach goers and marine life. Scroll down to find out how you can help.