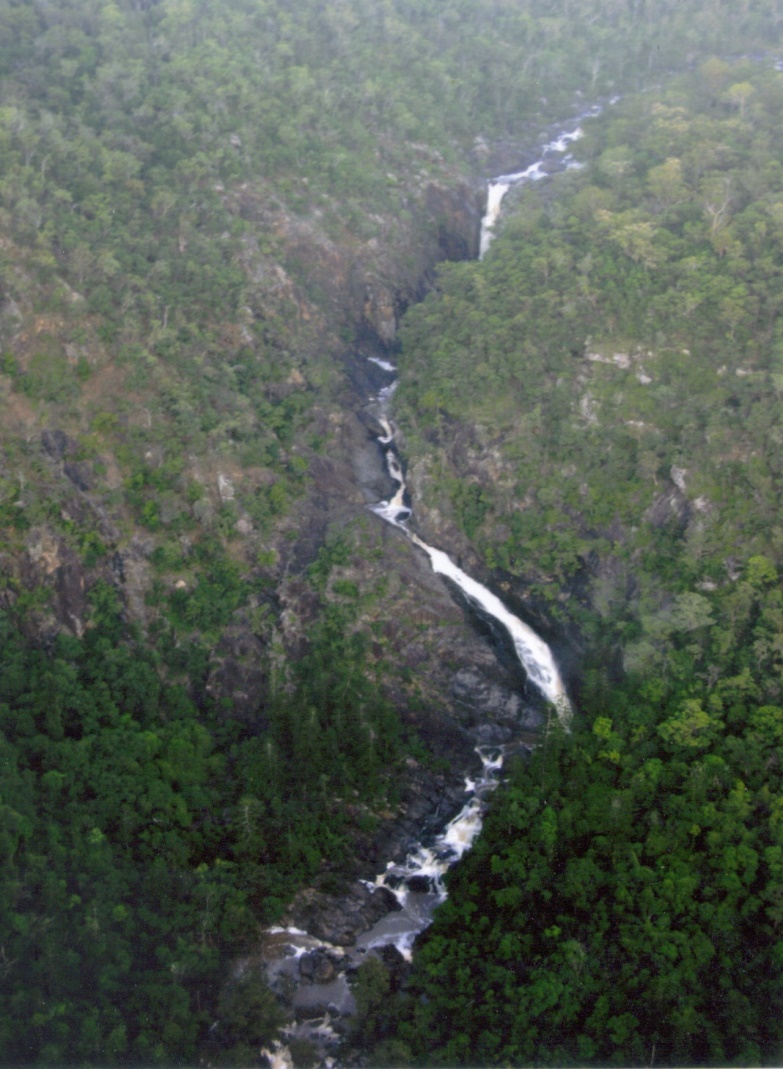 Proposal for a Yabba National Park

After the Newman government axed the SEQFA, plans for an expanded national park in the Conondales lay in tatters with a series of small disconnected national park outliers strewn across the landscape.

A proposal, initiated by Imbil-based geographer Ian Stehbens and developed by National Parks Association of Qld in conjunction with Conondale Range Conservation, Hinterland Bush Links, SCEC and Birds Queensland calls for a National Park to include the magnificent Yabba Falls and provides the government with a wonderful opportunity.

The Yabba Falls Scenic Reserve was gazetted in the 1920s, predating all national parks in the Conondales region. This proposal would accord them the national park status they deserve, whilst bestowing connectivity and an opportunity to better understand our Indigenous heritage.

As well as providing connectivity between NP outliers, it provides a north-south link between the bulk of Wrattens NP to the north and that of Conondale NP to the south. The generally east-west alignment of the proposed addition extends NP towards the Bunya Mountains to the west.

The proposal was presented to the Environment Minister earlier this year and differs significantly from the one unveiled by Greg Roberts much more recently. Although it does include significant rainforest areas of Imbil State Forest, the Yabba proposal doesn’t include hoop pine plantations.

The proposed park has the potential to enable us to better understand not only the Indigenous peoples of the area but also the interactions, both good and bad, that followed white settlement.

The significance of the bunyas on Yabba Creek, Kabi territory, meant that well-documented bunya gatherings occurred there. The Bunya Proclamation of 1842 meant that from that time until it was repealed by the newly separated Queensland government in 1860, white settlement did not occur there and bunya trees were not to be felled. John Mortimer who settled just to the north at Manumbar had good relations with the Kabi people and indeed, after a massacre of four of “his Kabi” by the Native Police early in 1861, he was instrumental in having a parliamentary Select Committee investigate that and other massacres. Based on his experience of Kabi and Wakka people at Manumbar, and many subsequent interviews, Mortimer’s nephew, the Reverend John Mathew wrote “Two Representative Tribes of Queensland”

While the stands of Bunyas in the Bunya Mountains and those of Baroon Pocket are well documented, those of Yabba Creek are not.

Honouring commitments of the SEQFA.

Some two decades ago, we celebrated what we understood was an agreement (the SEQFA) between the government, the timber industry and the conservation movement.  There was a considerable amount of money put up by the state government by way of industry adjustment, and all parties agreed.

That Queensland could reach a Forest Agreement which was applauded by both major conservation interests as well as the Queensland Timber Board was no mean feat. The comprehensive regional assessment which underpinned it recognised the increasing reliance of industry on the plantation-based softwood industry. The output of the massive plantation plantings of both native hoop pine and exotic pine were being welcomed by the construction industry which meant a reduction in the demand for hardwood timber sourced from native forests.

Just as this government reinstated the Vegetation Management Act we hoped it would also return to honour commitments given in the SEQFA. This proposal would go a long way towards that.

Along with CRC and HBL, SCEC strongly endorses this proposal and commends Ian Stehbens for his initial, incredibly-detailed and well-researched proposal for National Park recognition of Yabba and Kingaham falls and gorges. We are very grateful for the vision and involvement of Hinterland Bush Links for seeing the “bigger picture” in promoting connectivity, and congratulate NPAQ for so enthusiastically throwing their considerable experience and expertise behind this proposal and advancing it to this point.

This is a proposal that would involve the purchase of just one small parcel of privately-owned freehold land to deliver a sizeable and significant National Park. There is a potential to expand the park slightly further around Borumba Dam with the inclusion of freehold land owned by the State of Queensland.

In 2015, then Environment Minister Miles said “We are committing to transferring forests of high conservation value to protected areas such as national parks.”

This proposal represents a chance to do exactly that. 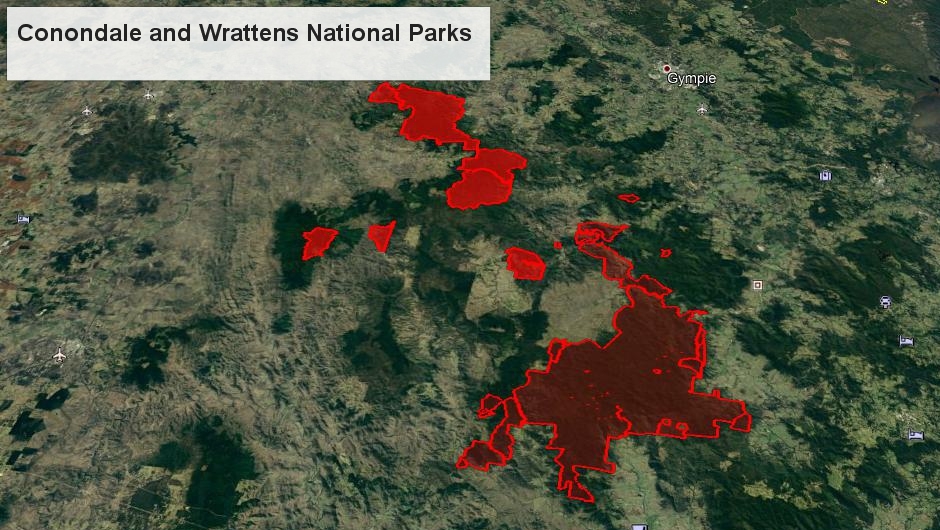 A PDF of this article is available here.