An introduction to the flora of the Sunshine Coast 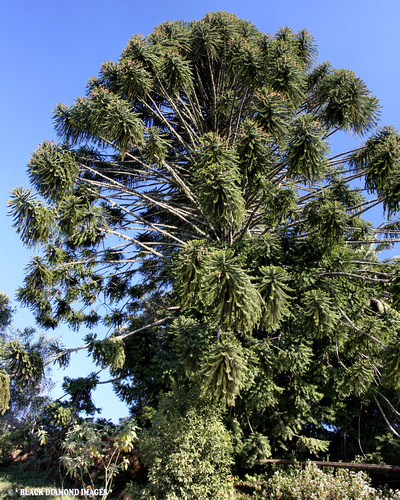 One of the most characteristic plants of the region is the Bunya Pine (Araucaria Bidwilii). This stately tree – depicted in the SCEC logo – is native to South East Queensland and can be seen dotted in the landscape throughout the Sunshine Coast. The Bunya Pine is one of the oldest living plants in the world having appeared in the Jurassic age some 165 million years ago and is of great cultural significance to the Aboriginal peoples of this region

Some of the other plants endemic to the region include the swamp stringybark (Eucalyptus conglomerata), the Mount Beerwah mallee (Eucalyptus kabiana) and the Buderim holly (Graptophyllum reticulatum). They are not found anywhere else on earth! Some areas of the coast are among the most diverse anywhere on the planet. Mt Coolum for example is home to over 586 plants species, two of which (Mt Coolum Bertya (Bertya Sharpeana) and Mt Coolum Sheoak (Allocasuarina Thalassoscopica)) are not found anywhere on earth except Mt Coolum. 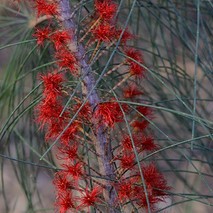 The native plants of this region make fantastic garden plants. Being native to this region, they are suited to our soils and climate and will attract native wildlife. For more information on native plants visit Noosa Native Plants (created by the Noosa Integrated Catchment Association).

Each year in spring, nature puts on a show for those who know where to look as the many species of wildflower come out and blossom. This season is celebrated by the annual wildlfower festival organised by a number of community groups (including Coolum Coast Care and Currimundi Catchment Care Group) and supported by Sunshine Coast Council.

Over the last 200 years, large amounts of vegetation have been cleared to make way for agriculture, forestry, urban and industrial development. As a result the region has lost almost 60% of its natural vegetation cover. Ten percent of the plant and fungi (160 individual species) are now identified as significant species. These species are either listed as rare or endangered under state or federal legislation, are unique to the Sunshine Coast (endemic species) or have the northern or southern boundary of their distribution on the Sunshine Coast. 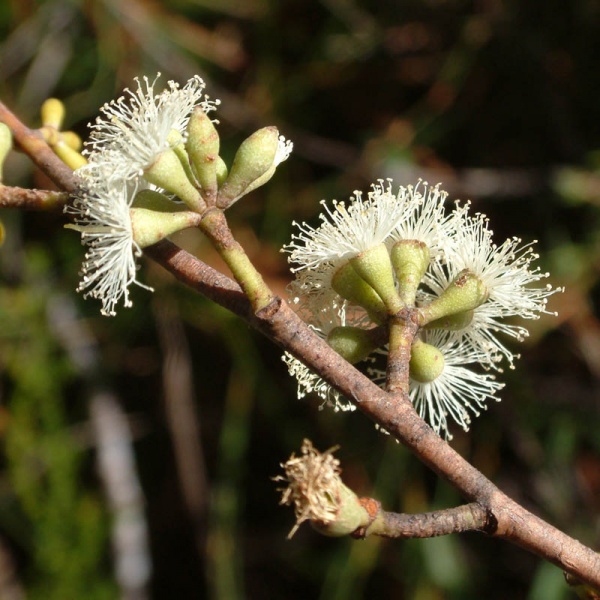 Fortunately just over 40% of the region is still covered by remnant vegetation offering a reasonably safe basis for our plants and fungi. However any further loss or fragmentation of these areas would significantly undermine the resilience of those communities and could see the number of endangered species rise rapidly.

The Sunshine Coast Environment Council works to provide long term protection to all these species. We advocate with the State and Local Government to ensure key planning instruments such as the SEQ Regional Plan and the Sunshine Coast Planning Scheme provide long term protection for essential core and connecting habitat areas. We work with the local council and other stakeholders on issues such as catchment management to ensure that essential ecological functions (such as water filtration) can occur in the landscape. We oppose any development that destroys or fragments remnant vegetation or that threatens the integrity of essential ecological processes.

The Sunshine Coast Council has published a listing of significant plant species which can be accessed from their website.