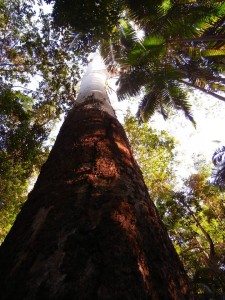 Marked below, is the 24ha currently the subject of an application by Main Roads to the Department of Environment & Heritage Protection (under Queensland Parks & Wildlife management) to revoke this portion from State Forest to faciliate the preferred preliminary reference design of the Bruce Hwy upgrade project (Caloundra Rd interchange to Sunshine Mwy) .

This 24ha section alone contains a range of threatened species 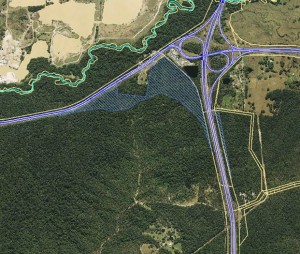