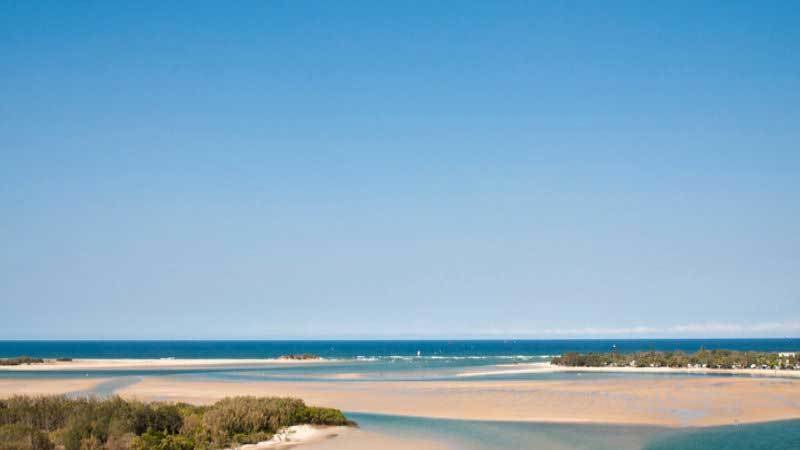 It has been two months since the Council voted to defer a decision on rocking the Maroochy River mouth and there has been no public indication of what level of consultation there will be. Time is running out for meaningful consultation given that a report is due to go to Council’s June meeting.

Concerned residents, including former Councillors who have a strong association with this important issue, have formed a working group researching the issue in conjunction with SCEC.

Some of these people were involved in the decision making process when this issue was debated two decades ago which led to the geotextile groynes we see today.

To date, analysis has found that the Council staff report and recommendations presented to Council at the 25 January Ordinary Meeting were outside the Council’s 10 year Shoreline Erosion Management Plan (SEMP) policy document adopted by Council in 2014. It clearly states the existing geotextile groynes are working and the priority action is to maintain the geotextile groynes over the life of the SEMP – that is to 2024.

The working group has also found that the comparative costing of rocks versus geotextile bags is flawed and needs to be revisited.

Furthermore, there is strong evidence that the integrity of the wall around the Cotton Tree camping ground and the groynes constructed with geotextile bags are intact. All that is needed is minor maintenance work to ensure the Council maximises the benefit of the original capital outlay and maintains the natural amenity of the magnificent Maroochy.

Council must ensure there is meaningful consultation and be urged to stick to the stated (and adopted) priority action of the SEMP (pages 58-60);

Table 6.3 indicates that the existing arrangements are considered to be working effectively in the protection of the Holiday Park and shoreline while facilitating recreational use of the shoreline. The preferred priority actions to ensure continued protection include:

Please contact the Mayor and your local Councillor telling them please... ”DON’T ROCK THE MAROOCHY”

The Maroochy River Entrance boasts a natural sand linkage from the ocean beach around to the estuary offering irreplaceable environmental, recreational, cultural and economic values. 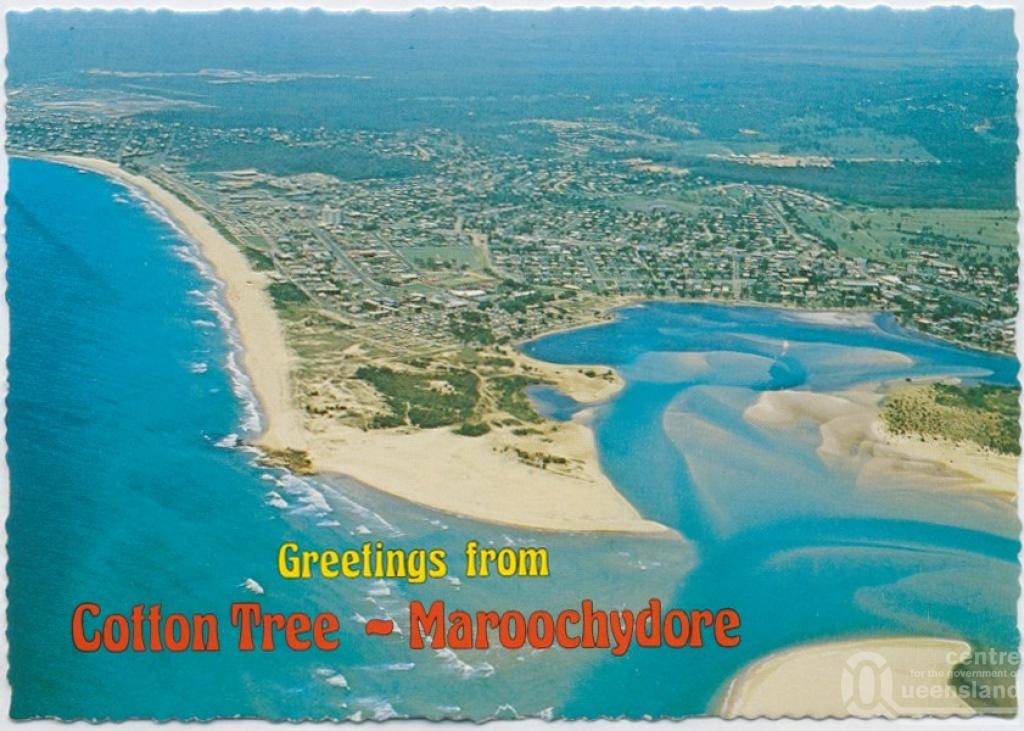 Indeed, in Green Legends, People Power on the Sunshine Coast by Elaine Green, first published in 2009, just a snippet of a compelling instalment about the Maroochy River Mouth notes;

Without decades of solid science and historical research by skilled, educated individuals (two became councillors) and stakeholder meetings all helping to increase community awareness, this icon COULD HAVE BEEN spoiled by rock walls, dredging (which hinders the breeding cycle of marine life), the loss of Channel and Goat Islands (to commercialisation) and…more”

We don’t want the next instalment of Green Legends to record the rock walling of the Maroochy. Now is the time to ensure this natural gem is treated with the respect it deserves